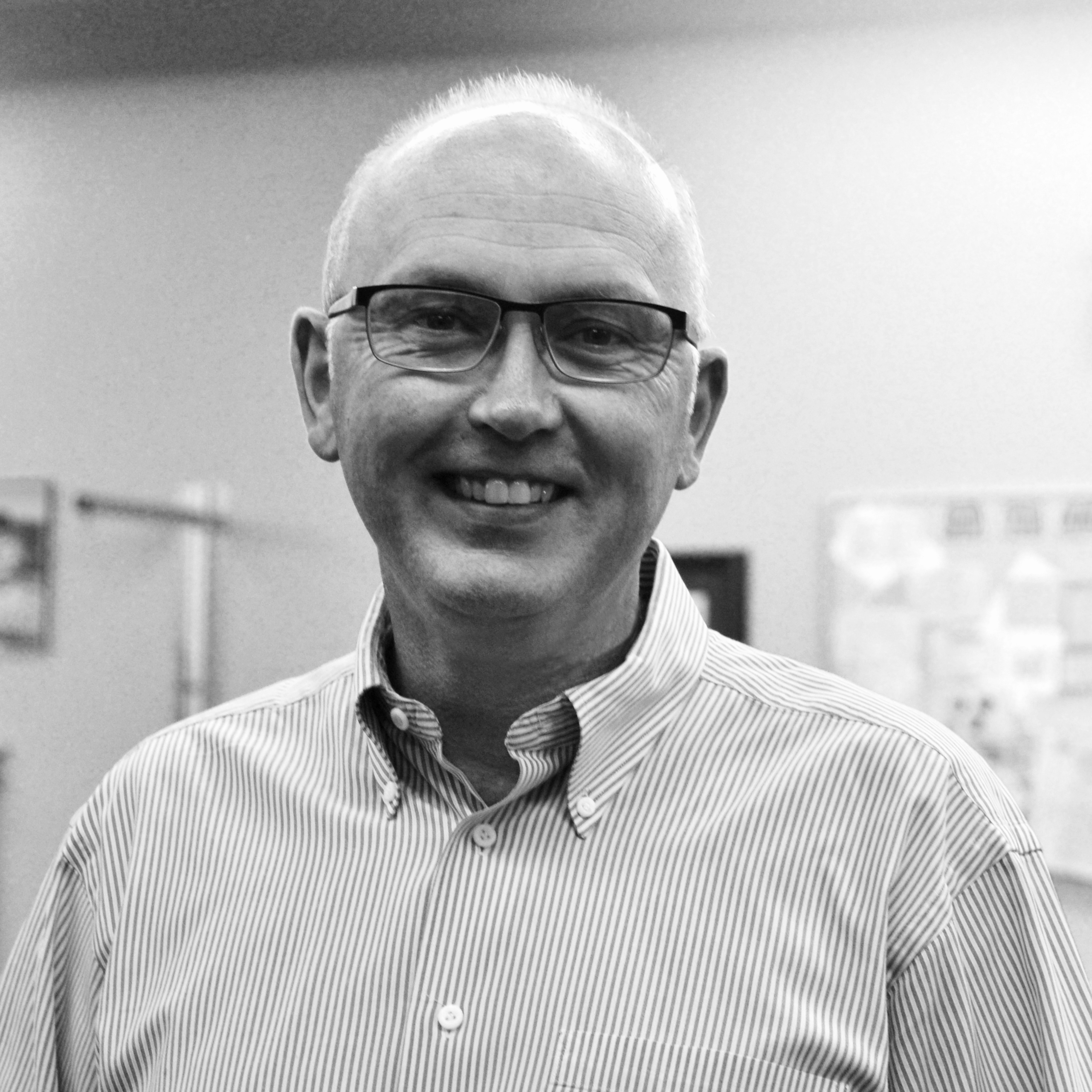 Paul graduated from Newcastle-On-Tyne School of Physiotherapy (U.K.) in 1984. He worked in local hospitals over the next 3 years. At the same time he helped out at a local semi-professional soccer club. In 1987 he relocated to Manchester (U.K.) and worked in both the hospital environment and private practice before immigrating to Canada in 1989.

In 1992 and in conjunction with his friend, colleague and business partner, Steve Hill, Kings Cross Physiotherapy and Sports Injury Clinic was opened. The clinic has grown steadily since its inception and is now located in a 9000 square foot facility and boasts 9 clinical staff and 2 RMTs. Paul continues to spend ninety-percent of his working time with patients. He has continued to expand his knowledge and has attended many post-graduate courses in Canada, U.S.A. and Britain since graduating, developing a particular interest in treating muscle imbalance syndromes.

In his spare time he is a soccer coach, coaching an U21 girl’s team, and is also a keen guitar student.